Film slave news as Mistress Daria seeks suitable subjects to use for Her forthcoming productions taking place in Dallas the content for which will be used for Her approaching web site. Slaves & subs who wish to offer their Film services should be of legal age & prepared to sign a Model release form on the day of production which are taking place over the coming weeks & months.

You can find out lots more details, apply to Serve on the Boston Female Domination tour or apply for an individual or more Session in Dallas immediately after the Massachusetts trip not to mention purchase a ticket for the Clothed Female, Naked Male party as well as offer your Services as a Film slave, see additional pictures & plenty more besides via the Mistress Daria web site 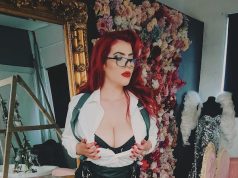 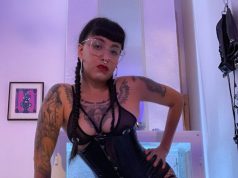 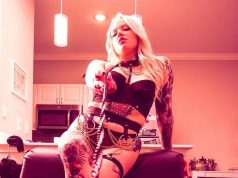 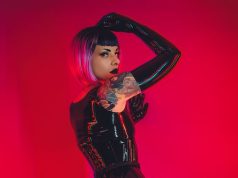 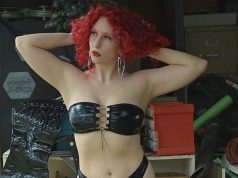