The travel news confirmation in as Goddess Anastaxia continues Her touring across Asia.

As mentioned, applications to Serve in all of the above destinations can now be applied for but please be clear in any request to where you’re applying to Serve & keep your communications brief & precise owing to the practicalities sometimes of responding on the move.

Worth pointing out too that during Hong Kong trip Domina Anastaxia will be joined close friends & associates & can be Served in double Domination Sessions during the five days there. Following the tour of Asia Goddess Anastaxia will be heading to London in England & will be available to be Served in the Capital from mid next month onwards.

You can find out lots more information & apply to Serve in Asia as well as make enquiries for London, see additional pictures & more besides via the Goddess Anastaxia web site 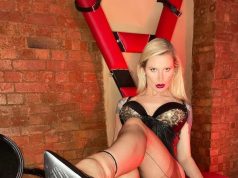 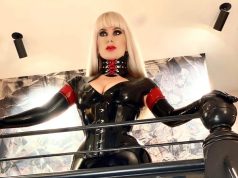 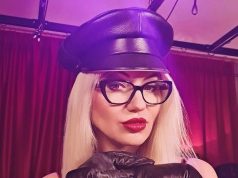