Lady Mephista keeps on the move over the coming months with a number of confirmed FemDom tours to the Swiss Capital of Zurich. Respectful applications to Serve the Lady on all of the approaching dates can now be applied for by utilising the direct email address easily found in the “Contact” section of Her web site. Professional Domination Sessions usually run from early in the morning until late at night when Lady Mephista’s in Zurich & they’re open to novices as well as the more experienced slave & submissive but please note that you may be required to pay an advance deposit in order to confirm your Session. The Zurich tour dates over the coming months for lady Mephista, confirmed as: 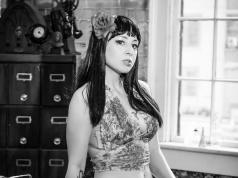 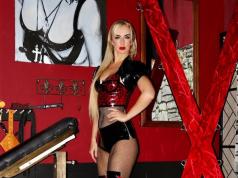 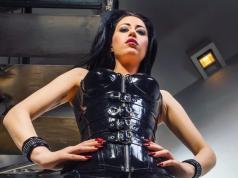 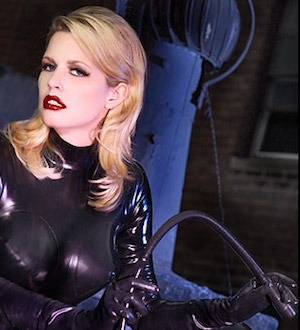 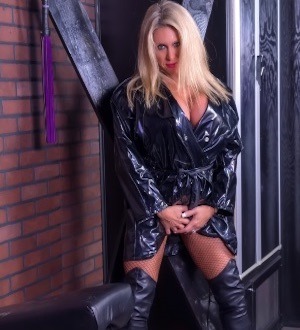