Following on from Her tour to the English Capital earlier this year Mistress Sinn hits the road once again this Autumn & makes a very welcome return to London in England primarily to undertake Film & photo shoots with the possibility of some individual Sessions available too. It’s important to stress that Mistress Ezada’s focus in London on this occasion is content shooting & therefore priority will be given to slaves & subs who are willing to be Used & Abused by Goddess Ezada Sinn on camera during the dates displayed up above.

Reliable & flexible slaves & submissives are invited to apply to Mistress Sinn & offer their services & devotion, Filming is scheduled to take place in a fully equipped Dungeon in central London from early until late. You must be of legal age to perform & will be required to sign a Model release form on the day of your shoot.

The content shot will be uploaded to the increasingly popular House Of Sinn web site as well as Mistress Ezada’s various other outlets including Her main site & other online Fetish Film & Clip sites. 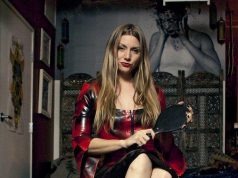 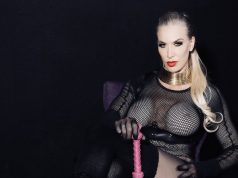 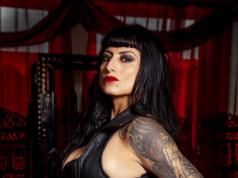 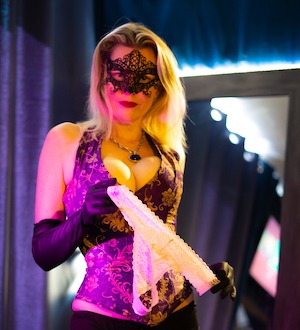