Mistress Lucille kicks off the new year with a couple of FemDom tours firstly taking in New York City which will be immediately followed by a trip to Philadelphia. Respectful applications to Serve Ms Lucille in either of the aforementioned locations can now be applied for by completing the small form easily found in the “Contact” section of Her web site. Female Domination Sessions usually run from mid morning until late in the evening when Mistress Lucille’s on the road & they’re open to novices as well as the more experienced slave & submissive but please note that you may be required to pay an advance deposit in order to confirm your appointment. The new year tour dates & destinations with Ms Lucille confirmed as:

During both tours Ms Lucille will utilise a combination of local Dungeons & Studios & well appointed Hotel suites, specific details of the settings for the Big Apple & Philly can be obtained by reaching out directly to Her.

You can find out lots more details & apply to Serve in New York City & Philadelphia early in the new year or in Washington D.C. before or afterwards as well as see additional pictures & plenty more besides by checking out the Mistress Lucille web site 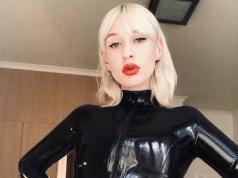 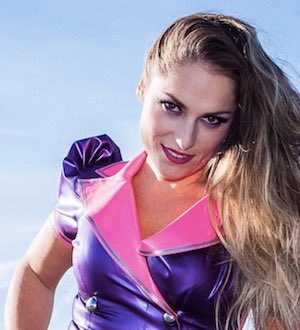