Immediately following the Ireland trip Mistress Tess will be hosting Her Domme Christmas Tea party at Her very own Alchemy rooms close to Milton Keynes which is an all Femme event, bar the servers & where spaces may still be available to established Dominatrices for an afternoon of traditional Tea with bubbles, furthermore, Mistress Tess immediately then heads to Brighton with Her close friend & associate Miss Kim Rub & together they’re hosting their “Sissies By The Seaside” event which is taking place over the entire weekend & will consist of full Sissy Makeovers, lots of En Femme play as well as a visit to the “Spank” Fetish event not to mention numerous other frolicking action over the weekend too. Check out Mistress Tess’s web site for further details & ticket information for all of Her approaching Social events.

In other news Mistress Tess has recently announced the launch of Her brand new Gynarchy Governance events the first of which is scheduled to take place in the middle of next Summer & is already attracting a number of International Dominatrices which is described as “A celebration of Female form, thinking & lifestyle. The event provides a sanctum of Matriarchy. Where men may apply to spend the weekend immersed in a full high protocol environment to be guided by the superior Female hand. Gynarchy Governance is a weekend focusing upon the service of the attending Mistresses wants & needs. To gift them your submission for a weekend of Female Domination, held in a large private country residence in the South of England.” Check out the brand new Gynarchy Governance web site for much more detailed information of this exciting new event from Mistress Tess, applications for which are already being considered. 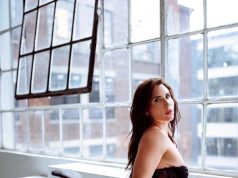 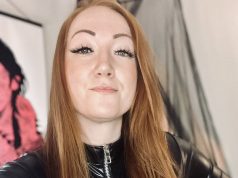 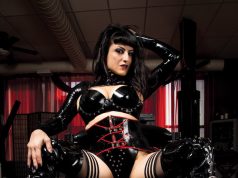 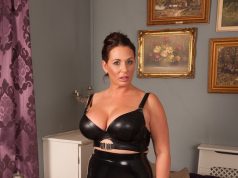 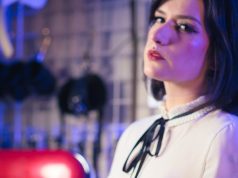