Following on from Her recent return to Dominatrix Sessions Mistress Tia heads to Derby & joins forces with Her close friend & associate Mistress Vixen for a singular day of double Sessions as per the date displayed up above. Respectful applications to Serve the Dommes are now being considered which can be made by reaching out to Mistress Tia via Her Twitter feed, as She continues to create Her brand new web site which is coming soon in the new year or by contacting Mistress Vixen directly via Her site. Professional Domination Sessions are currently being arranged to run from early morning until late at night on this occasion which are open to novices as well as the more experienced slave & submissive but please note that you will be required to pay an advance deposit in order to secure your appointment.

Double Sessions in Derby are being held at Mistress Vixen’s Vixen Media Studios facility which Domina Vixen has invested heavily in recently & are clean & discreet, easily located & comprehensively equipped, further details & pictures of which can be found via Mistress Vixen’s site. 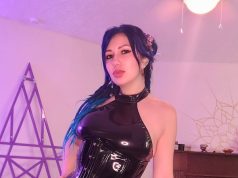 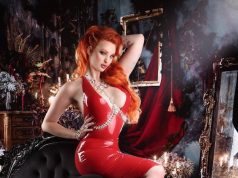 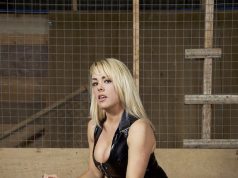 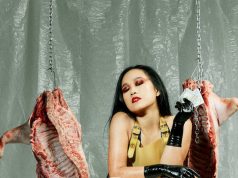 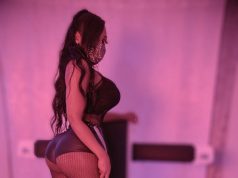