Dame Von Roth takes to the road once again later this month & heads to Detroit from where She’ll be holding a limited number of Professional Domination Sessions during the dates displayed up above. Respectful applications to Serve Ms Von Roth during Her 3 day tour are now being considered which can be made by completing the form easily found via the “Contact” section of Her web site & observing the Session request guidelines & instructions. FemDom Sessions in Detroit are currently being scheduled to run from early morning until late at night during this Michigan trip which are open to novices as well as the more experienced slave & submissive but please note that you will be required to pay an advance deposit in order to secure your appointment. Details for the setting for Detroit Sessions can be obtained by reaching out directly to Mistress Von Roth. 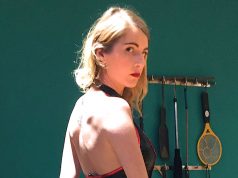 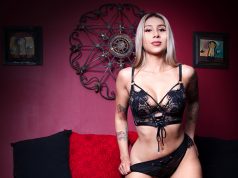 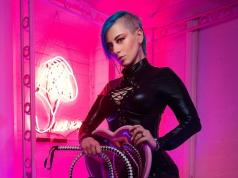