Following on from Her travel to the Emerald Isle & North of the Border at the end of last year, Mistress Tess takes to the road once again soon & embarks on return trips to both Ireland & Scotland taking in Belfast & Dublin & Edinburgh & Glasgow along the way. Respectful applications to Serve Mistress Tess in all of the aforementioned destinations are now being considered which can be made by reaching out to Her via Her Twitter feed. Professional Domination Sessions usually run from early in the morning until very late at night when Mistress Tess tours which are open to novices as well as the more experienced slave & submissive but please note that you will be required to pay an advance deposit in order to confirm your appointment. The approaching Mistress Tess Ireland & Scotland tour dates are confirmed as:

Please be clear in any application sent as to where you’re applying to Serve. Mistress Tess will host Her Sessions from centrally located Apartments whilst in Ireland & from Mistress Scarlet’s Dungeon in Glasgow where double Domination Sessions are possible, likewise from Mistress Inka’s facility in Edinburgh. 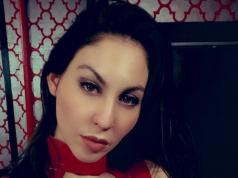 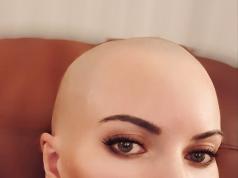 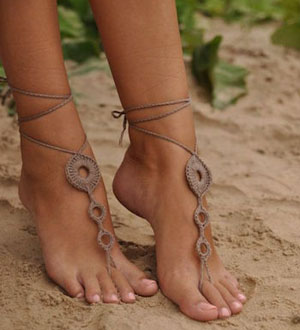 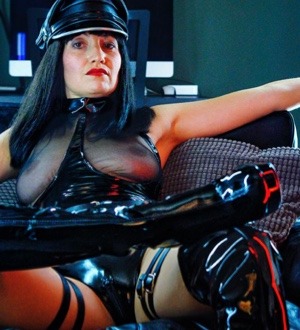